Versa, Sentra and 10 more Nissan launches by 2023; Brazil can receive …

Nissan Latin America Marketing Director Luis Alberto Perez confirmed that the brand will launch 12 new models by 2023 in Latin America, including four electrified. The idea is to renew 95% of its current portfolio. “Versa will be the first on this list. Brazil, as one of the largest markets in the region, is always studied to receive any launch, ”he says.

The first car confirmed for Brazil is precisely the new generation of the Versa, which arrives in June imported from Aguascalientes, Mexico, to compete in the market with Chevrolet Onix Plus, Hyundai HB20 S, Toyota Yaris Sedan and Volkswagen Virtus. 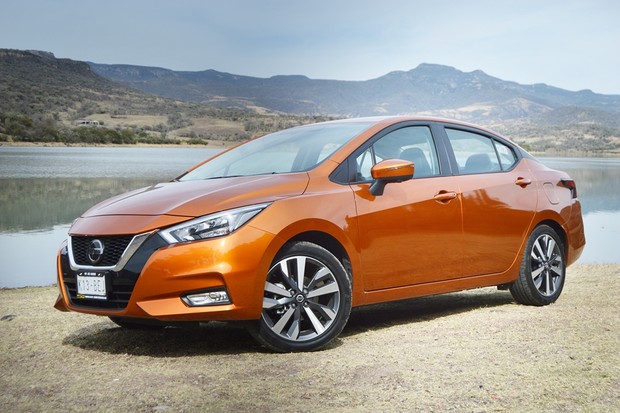 With the same V-platform as the predecessor model, the sedan is four inches longer in length (4.53 meters), 4.5 inches wider, 5.8 inches lower and has a 22-liter rise in the trunk.

The engine for every line will be the familiar 1.6 flex of the Kicks. However, instead of 114 hp, the Versa will come with 118 hp after some propeller adjustments. Brazil will be the only market to receive flex engine, but the power with ethanol was not revealed. The transmission is automatic CVT. Manual shifting is not discarded in the input version. 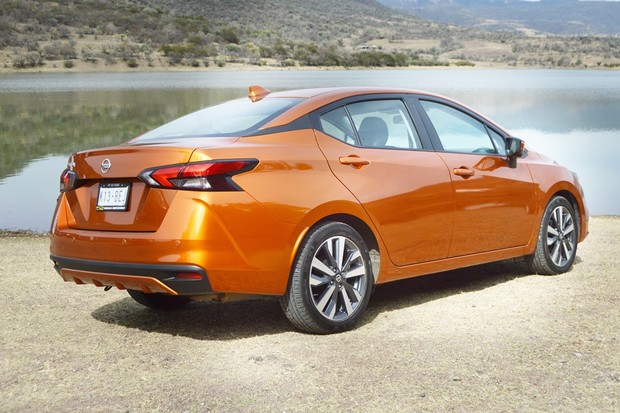 The engine will be the same as the Kicks but with slightly higher horsepower (Photo: André Schaun / Autoesporte)

The current generation, made in Resende, Rio de Janeiro, will be renamed V-Drive. “The name change does not go into these releases, nor any restyling. There will be 12 new cars in fact, ”said Perez. 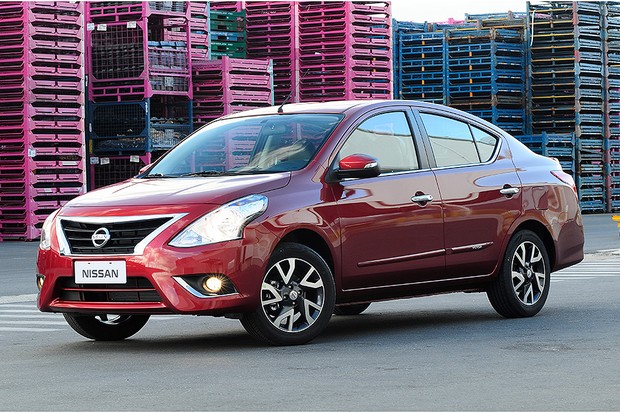 The second model that is expected to land here is the Sentra, expected next year. Nissan has already registered Sentra with the National Institute of Industrial Property (INPI). However, the brand says it is waiting for the ideal scenario and cannot set dates.

The sedan has good predicates to finally take on Toyota Corolla, Honda Civic and Volkswagen Jetta. As with the Versa, the look has been completely revamped, adopting aggressive, more modern lines, shedding the image of a car with a conservative, "great-uncle" design. 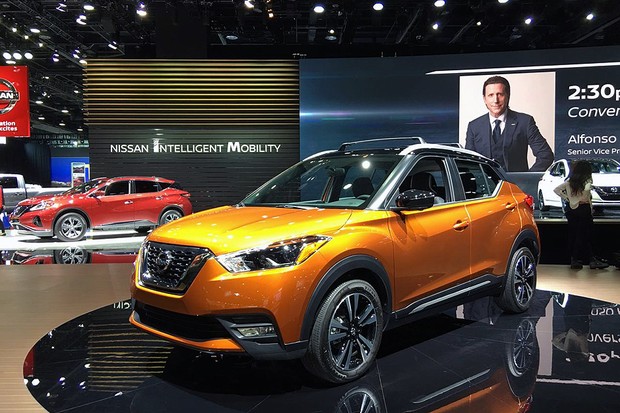 Nissan Kicks hybrid can be produced in Resende (Photo: Disclosure)

The car was launched in the United States in December last year and is sold at prices that, converted to the current real, range from $ 79,790 to $ 89,570.

Another novelty that is likely to reach the country between this year and next year is the Kicks e-Power, hybrid version of the SUV. And the chance of being produced at the Resende plant is also great. Like Sentra, E-Power has also been registered with the National Institute of Industrial Property (INPI). 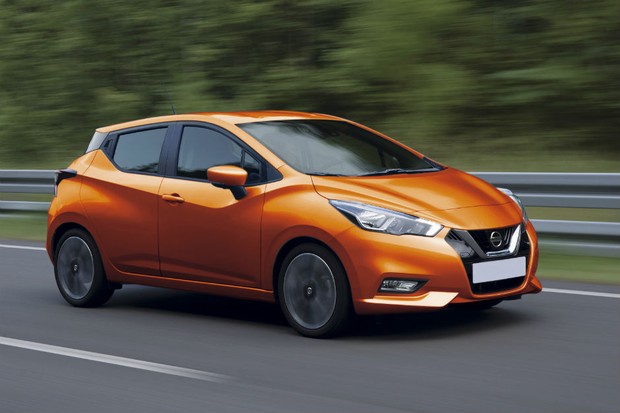 New Nissan March still has no forecast to come to Brazil (Photo: Disclosure)

Kicks is more popular than ever in Brazil. Last year there were 56,060 sales and a 20% increase over 2018. This mark was so expressive that Nissan do Brasil confirmed to Autoesporte that the SUV will have its high production this year to meet higher demand – no numbers were specified.

That is one reason why Nissan is not yet planning to nationalize production of the new Versa.

The new generation of March is also expected for Brazil. But Perez gave no indication of dates or predictions. The other news have not yet been revealed.