NASA is seeking proposals for the new lunar landing module, which will take the first woman and the next man to the moon's surface.

The proposals will need to come from US companies as part of the space agency's Artemis program, named after the mythological sister of Apollo, the namesake of the first lunar mission.

Amazon founder Bezos announced that he would send a spacecraft to the moon when it introduced its unmanned lunar module Blue Moon in May.

However, Blue Moon is an unmanned robotic robot – unlike SpaceX's Dragon capsule.

The deployment of the Dragon capsule for manned missions has been suspended after a launchpad test has ended in flames.

An investigation later found that a titanium fire was the reason for the explosion.

It was a terrifying time for the engineers involved in the capsule design to safely transport human passengers in space.

NASA did not comment on the revaluations it made as a result of the blast. 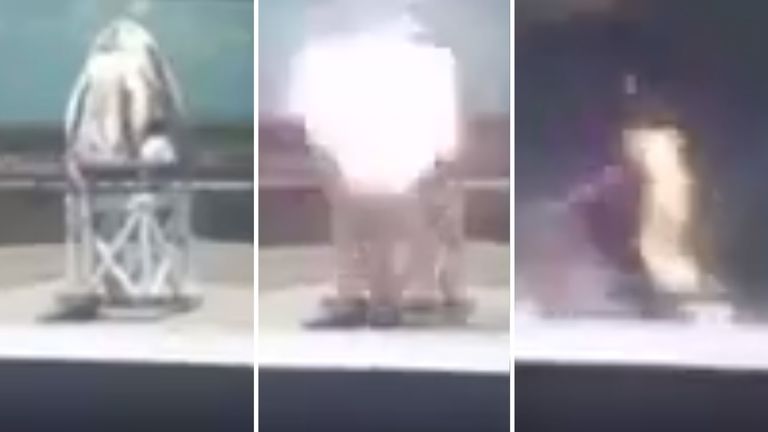 Proposals for NASA's landing module should be submitted by November 1, an "ambitious timeline," as the agency acknowledged, although companies have been preparing since their first open call in July.

Space flight systems "may take six to eight years to develop," NASA said, but less than five years ago for the agency to reach the 2024 target.

In order for their proposals to be accepted, private companies will need to allow NASA to access their companies' systems to monitor progress through development.

Described as "a less formal insight model that will be used to access critical contractor data and minimize administrative overhead," change is necessary due to the accelerated schedule.