Firefox gets social tracking protection and other enhancements; Chrome, …

And here we are again with the most important recent updates from the App Store (and from outside, too)! Let's take a look at what's new?

The Fox Browser reached version 70 with news on all platforms where it is present – macOS, iOS, Windows, Android and Linux.

We have already covered some of these improvements. in this article, but Mozilla went further: From that version, Enhanced Tracking Protection (ETP) will also work with social networks, preventing trackers from services like Facebook, Twitter and LinkedIn from following you. internet and chart your profile.

The new version of Firefox also allows you to check out a custom privacy report available on the purple shield icon next to the address bar. When you access this screen, the browser will show you exactly how many and which trackers, fingerprinters, and cryptocurrency miners were blocked during your browsing. The feature also incorporates data from Firefox Monitor, which lists loopholes in databases to warn if you have had any personal information compromised.

Within Firefox, the Lockwise password management service now has a more advanced code generator and, like privacy reporting, integration with Firefox Monitor. On desktop platforms, the browser is also faster and requires less battery, as explained in the article linked above.

Firefox 70 is now being made available for all platforms. 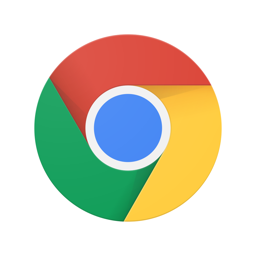 Meanwhile, Google's browser has finally gained official support for iOS 13 Dark Mode after months of testing. To enable it, simply access the application settings – you can even choose the option that changes the browser appearance to your overall system preference.

The new version of Chrome for iOS brings some other new features: History screens, recent tabs, and reading lists now appear as cards on the home screen, and you can add a new credit card for fast payment to sites right in your browser. , via your settings page. 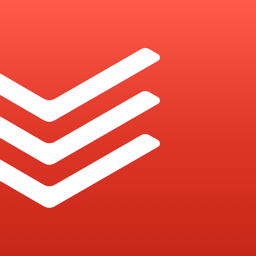 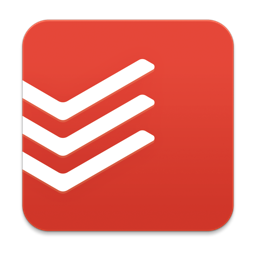 The to-do app has received a major update on iOS and macOS. Called Todoist Foundations, the update aims to make introducing new features to the platform faster and simpler with a rebuild of its base – and we now have improvements to the experience.

You can now split a project into sections – very useful, for example, to separate your planning into steps or weeks. There is also a new screen called Task View, where you can manage every detail of a task, including subtasks attached to it.

The tag list is now split between personal and shared; those created by you go to the first group, while those created by others in collective tasks go to the second group. You will also now be able to see tasks already completed within a project.

The new Todoist has also been given a small store bath, with redesigned icons and minor tweaks here and there. In addition, the app is much more responsive, less demanding on device battery and more stable in operation. Good news, no? 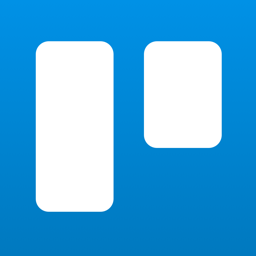 The project organizer has supported an important feature of iPadOS 13: You can now open more than one Trello window at the same time on tablets, allowing you to manage your tasks and projects from different frames. To do this, simply slide your finger up from the bottom edge of the screen. 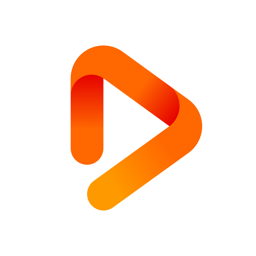 Finally, the media player for iOS and tvOS gained support for custom playlists, synced via iCloud (Infuse Pro only). Loop and shuffle options have also been added to let you play episodes of a series (either within a folder, or in a playlist) randomly or continuously.

The new version of Infuse 6 also lets you play media directly from external drives on iOS 13, as well as bringing you a new, really dark Dark Mode and Plex playlist support.