The new Strada will have elements from several Fiat cars (Photo: Disclosure)

It took almost a quarter of a century, but the Fiat Strada is finally going to change generations. And it will be no small feat: from the current model, from 1996, there will be almost no elements left.

For now there is only one official photo, released after an image was leaked, possibly taken during the recording of a commercial.

In the image, however, it is possible to analyze several secrets and news of the truck. Autoesporte made an analysis of the photo and reveals below some differentials of the new Strada 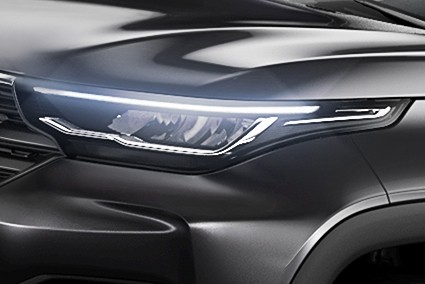 Headlights entirely on leds are exclusive in the segment (Photo: Disclosure)

For the first time in history, a national Fiat will have headlights entirely of LEDs. Technology had already shown up in the Argo Sting concept, during the last Auto Show.

But chances are great, however, that the item will be optional in the Adventure version revealed in the image.

A small flag of Italy stands out on the grid (Photo: Disclosure)

Despite being developed in Brazil, the new Strada carries a discreet Italian flag in the lower corner of the radiator grille.

Fiat does not give details of the novelty, which can range from a special series – the brand's specialty in Brazil – to a simple visual accessory.

And notice the sign: the graphics of the name Strada have also changed. 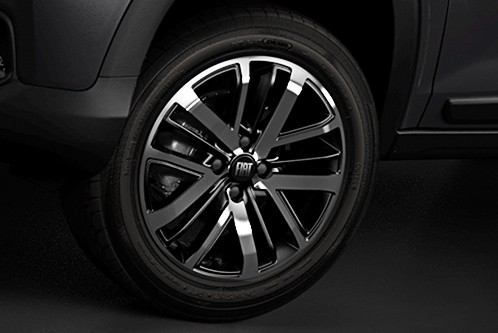 The alloy wheels, which, according to the Autos Segredos website, are 16 inches long, carry the darkened Fiat logo.

This feature is already present in special Argo, Crono and Toro series, and possibly will be exclusive to Strada versions or limited editions. 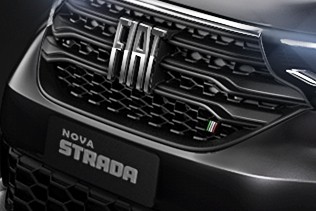 In its first generation Strada carried three different versions of the Fiat logo. It will be up to the new version to adopt yet another graphic design of the brand, which retires the circle around the acronym.

This will also be the first model of the brand to use the new concept, which should be repeated in the restyled versions of Argo, Cronos and Mobi. 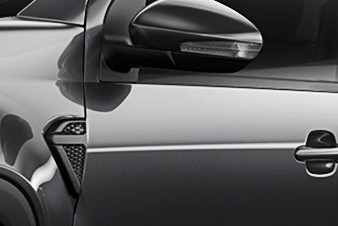 The mirror with built-in flashes and electric adjustment is an old acquaintance, as it is the same part used in Argo and Cronos.

The plastic part in the fender, however, is a plastic fixture that is unlikely to have practical functionality. The entry versions of Strada, even, must give up the stylistic appeal. 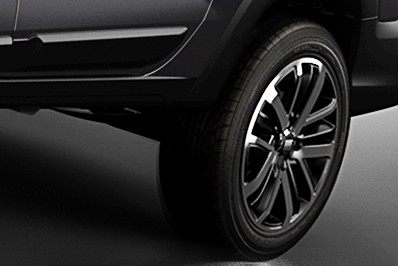 Rear suspension is similar to the current Strada (Photo: Disclosure)

Old Strada is not going to die. At least, not entirely. That's because the second-generation rear suspension will maintain the current truck's torsion axle.

The set will maintain its great differential, which is the shape of the Greek letter Omega. This torsion axis is higher in the center and reduces the risk of contact with the ground when passing through machetes. 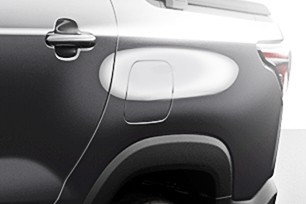 The torch has a visual inspired by Toro (Photo: Disclosure)

One of Strada's biggest news is the double cabin version with four doors. But did you notice the flashlight invading the side?

There are no official images of the rear yet, but if you want to know what the piece will look like, just look at Toro. The part used in the large pickup strongly inspired the component of the now "smaller sister" Strada.