And here we are again with the most important recent updates from the App Store! Let's take a look at them?

The retail giant's music streaming app hit Apple TV – less than a week after Spotify have taken the same path, it's good to remember.

This allows you to access the library of the two music services that Amazon offers (depending on your subscription, of course): both Prime Music, which is included in the Amazon Prime package and has a slightly reduced catalog, and Music. Unlimited, which has its own monthly fee ($ 17) and larger catalog, comparable to Apple Music or Spotify. In either case, you can listen offline, access your playlists, and view lyrics directly on the Apple TV screen. Please note that the Amazon Music app for tvOS is only available for 4th and 5th generation devices (Apple TV HD and Apple TV 4K), meantime.

The most widely used map service in the world, in turn, gained a great accessibility feature. With voice guidance, visually impaired people will be able to navigate the city with the same dexterity as other users through an accurate, automatically generated walking guide.

The feature continually warns the user that he is on the right track, gives precise driving instructions and alerts him when he is about to cross streets or avenues, for example. If the person stops, the virtual assistant can point them in the right direction when they walk again.

For now, voice guidance is only available in English in the United States, and Japanese in Japan; According to Google, the feature will be expanded soon. 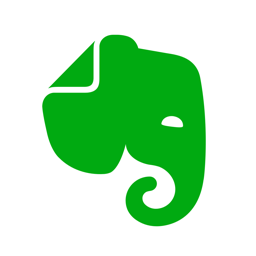 The annotation app is now adapted to iOS 13: You can adjust the look of the app in your system settings, making Evernote in sync with iOS all the time. 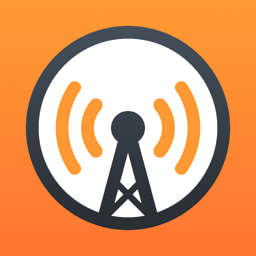 Another one that joined the iOS 13 tram was the famous podcast app. With the update, the app (which has had its own Dark Mode for a long time) connects with your overall system preference to always look right; On the other hand, the new version of the app is only compatible with iOS 13.